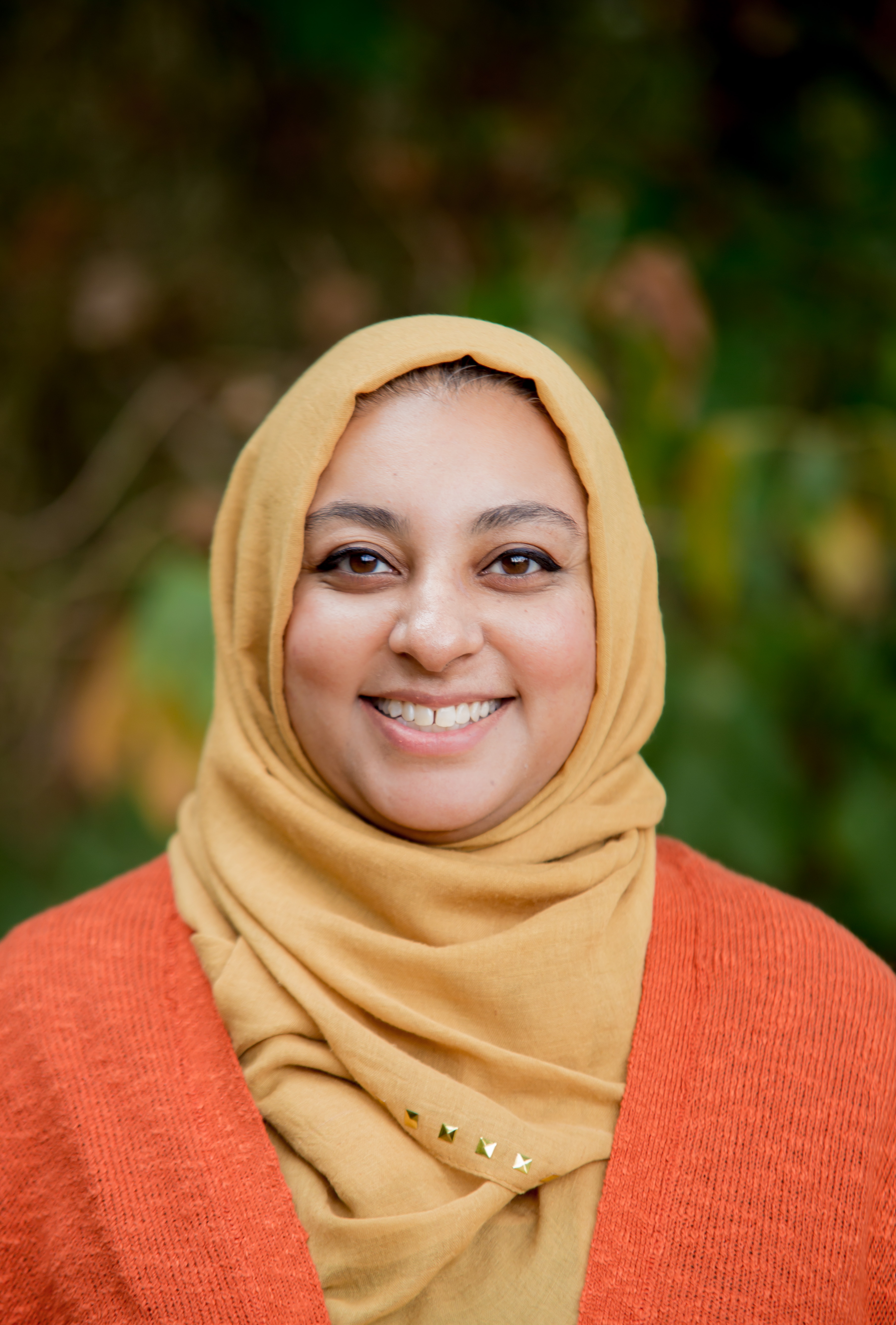 Sabera has been teaching both informally and formally in various educational settings for the past 14 years in Maryland and Pennsylvania. She earned a B.S. in Elementary Education from Towson University and in 2015 earned her M.Ed. in Teaching in Curriculum from Penn State University.  She is also a National Writing Project Fellow who had the privilege of mentoring Pennsylvania’s K-12 teachers through the Capital Area Writing Project at Penn State University.

She is excited to be working alongside wonderful educators, parents, and students to create a community of learners where each grows and mature in their own ways. She strives to foster a voice in young children and cultivate a love for learning so that they all become lifelong learners.

With every student she comes across (including her own two young children) in her teaching, she become inspired all over again! 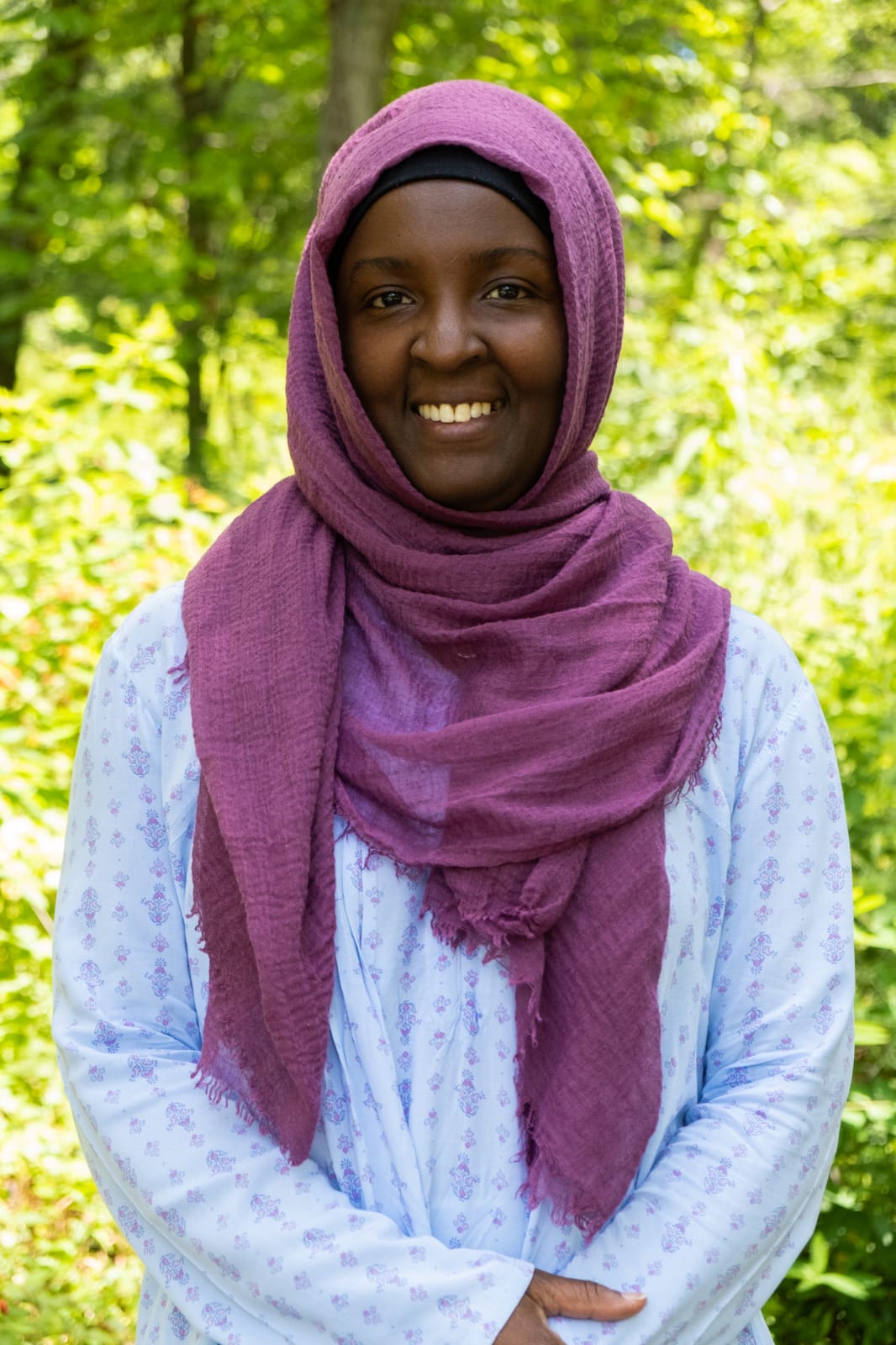 Latifa Barnett has always been inspired toward two endeavors: pursuing reliable Islamic guidance and empowering families to nurture their human potential through lifelong learning, spiritual development, and personal growth. In an effort to promote her love of teaching and learning, Latifa has organized and engaged with several community organizations over the last two decades. In 2014, Latifa co-founded the Junior Alliance for Worship, Action, and Development (JAWAD) an organization established as a safe space for Muslim youth to engage in activities that promote spiritual growth and community activism. Five years earlier, she began the Sisters Support Group (SSG), to create a forum for Muslim women to nurture social bonds and encourage each other toward personal and spiritual growth. In addition to these organizations, Latifa has been a dedicated supporter of multiple religious and educational efforts for the benefit of families in the Shia Muslim community, including most recently, Stand for Justice DMV.

Latifa earned a Bachelor’s degree in Mathematics and a Master’s degree in Education. She is currently a Mathematics professor at Montgomery College. Her professional teaching career has spanned 30 years. During this time, she has worked in both public and private schools and colleges. Latifa is a passionate proponent of home education, she has spent the last 18 years teaching her six children. In addition to her own children, Latifa has supported more than ten families through their homeschool journeys, with five of those students currently thriving in college. 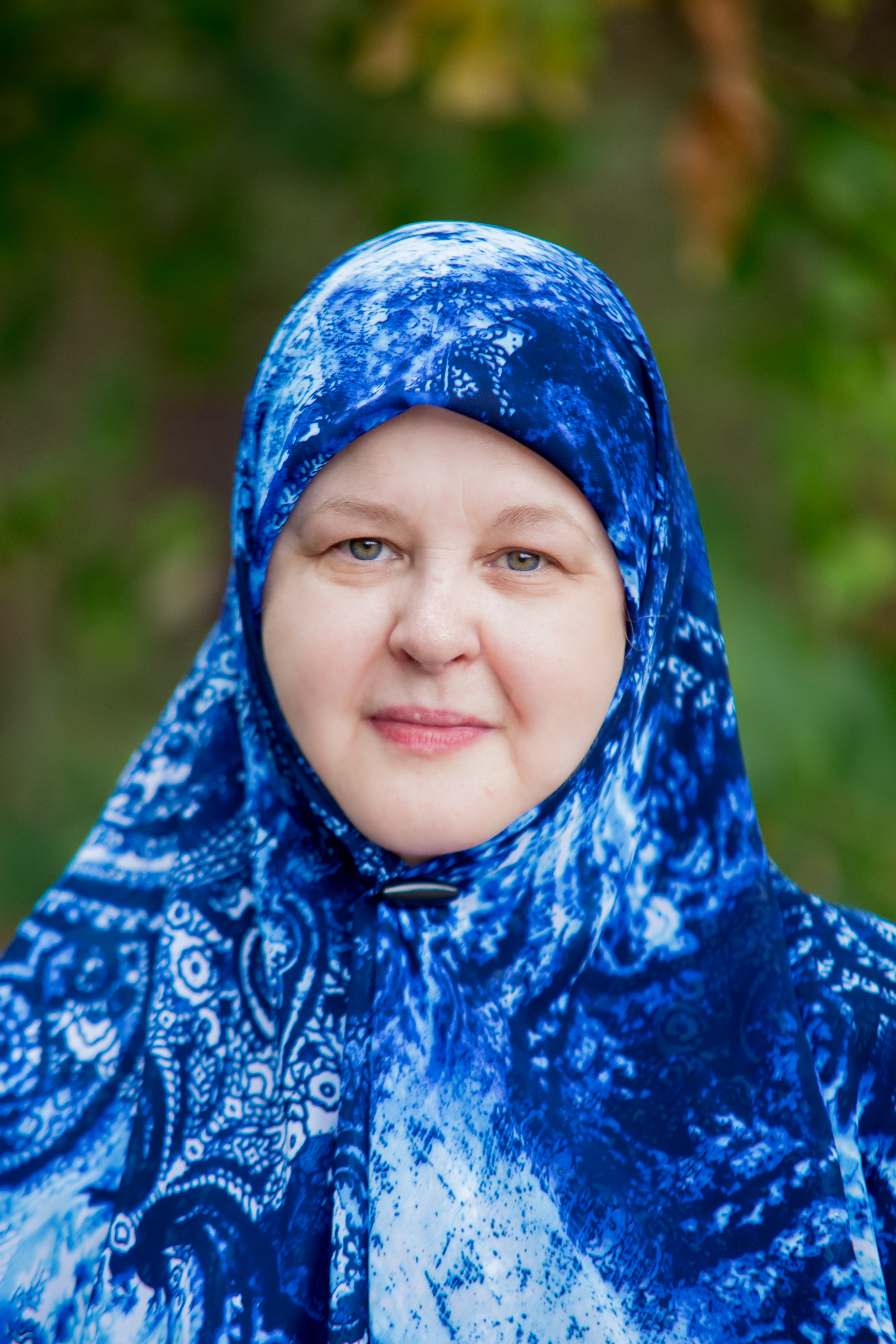 Sumiyeh is a long-time homeschool mom, master craftswoman and social justice activist.  She brings her passion for holistic, Islamic and engaging learning to our Project Based Learning units by allowing the children to lead the way in their learning and create their own, unique path forward. 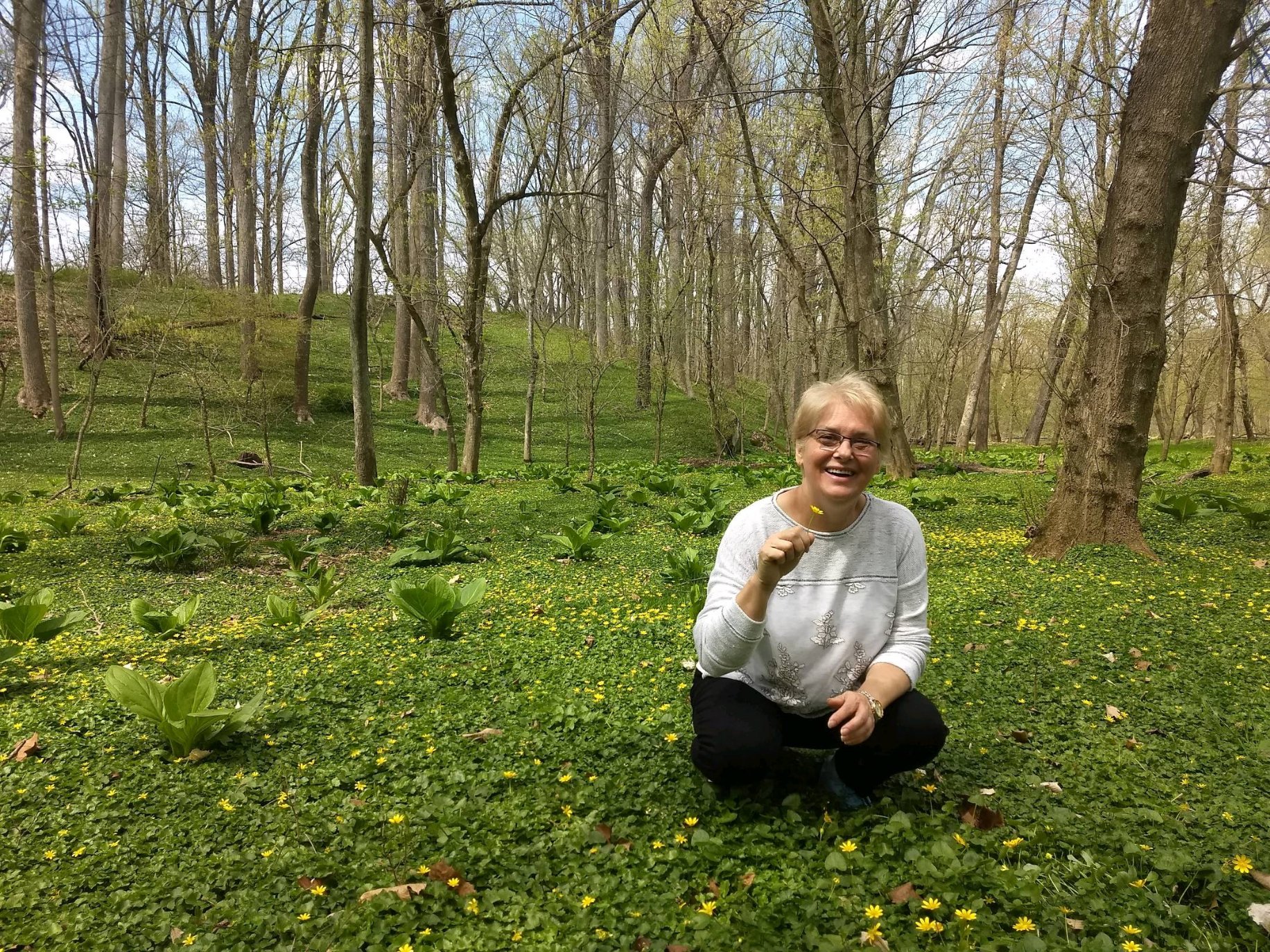 Fatemeh has over 32 years of experience working with preschool children. For the last 11 years, she was a lead teacher in various preschools in Montgomery County, Maryland.  She received my Child Development Associates degree for infants and toddlers in 2016 and for preschoolers in 2018. She currently holds a State of Maryland Credential Level 4 in addition to CPR and First Aid certificates.

She has been a member of the DMV Muslim community where she raised her children since 1993.  She has also taught Sunday school for the Islamic School of Potomac for many years. 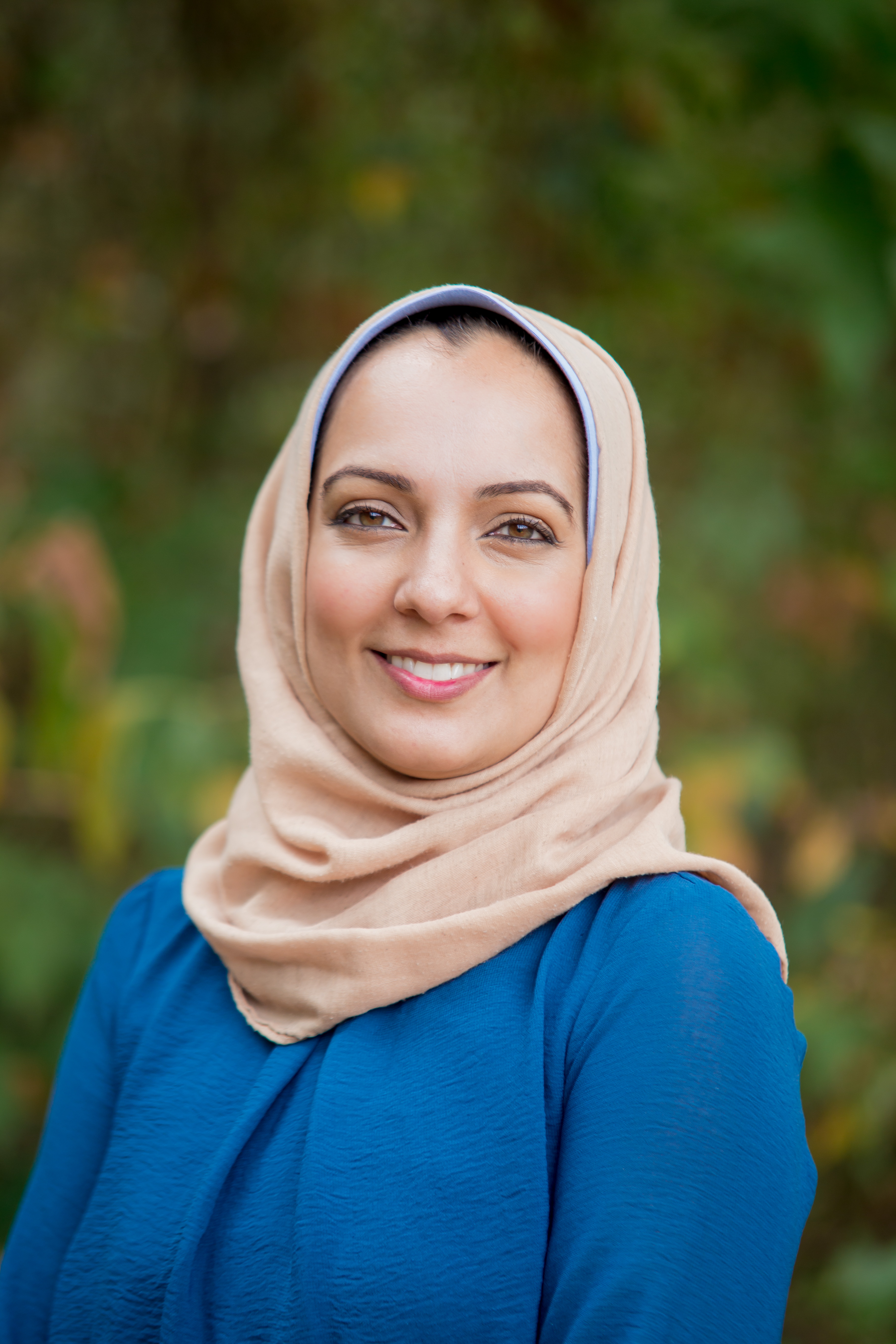 Rida Rizvi holds degrees in Economics and English Literature and conducts operations for Al Hadi as the Administrator.

Rida began her career in public policy sphere working to implement renewable energy legislation at the pioneering firm for commercial solar photovoltaic installations, where she focused on renewable energy programs in the Mid-Atlantic region. From there, she moved to a Fortune 200 company where she worked on deploying renewable energy through legislation or regulation in restructured energy regions nationwide.

After the birth of her first child in 2013, she shifted gears to work on community organizing and mobilization in the political realm.  In 2014, she also founded Ayat’s Toys, a line of ithna’asheri faith-based educational toys.  She was also a 2016 Community Leader Fellow at the Institute of Islamic, Christian and Jewish Studies.

Rida enjoys travel, reading and all types of baked goods.  She lives in Maryland with her husband and two daughters.